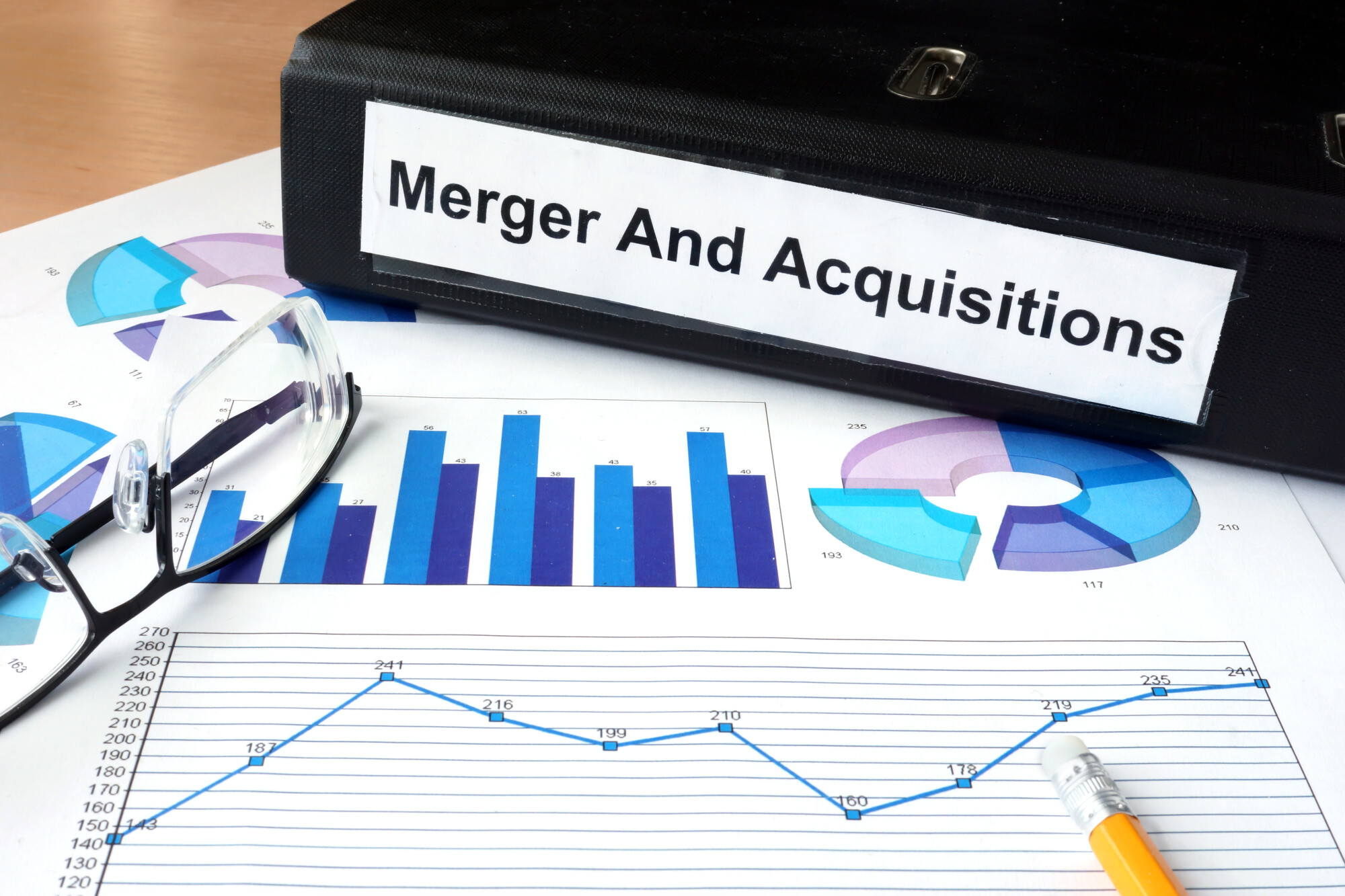 The U.S. is home to over 32 million small businesses and thousands of large businesses. Many, perhaps even most, of these businesses will sink or swim on their own merits and only interact with other businesses as competitors.

This is where mergers come into the picture. If you think your company could benefit from merging with another but aren’t sure what that entails, keep reading. We’ll provide an outline of the merger process.

What Is a Business Merger?

A business merger isn’t just a business process but a legal process as well. It happens when two companies, in essence, pool their resources and form a completely new legal entity.

Mergers can offer a lot of benefits to the business owners or companies involved. For example, an underfunded company with a strong product line can merge with a company that’s flush with cash but in want of new products. The new company benefits from the well of ready cash and a strong product line.

Before businesses merge, everyone involved wants to know that they aren’t getting sucked into someone else’s mess. For example, plenty of businesses have financial problems that aren’t obvious from the outside. Likewise, a business may possess assets that don’t contribute any real value or reduce the value of the business.

The due diligence process typically involves corporate or business lawyers, tax pros, and even bankers on both sides of the potential merger. These professionals will dig into a company’s financial statements, look for legal problems, check assets, and evaluate the business operations of both companies.

The point of the due diligence process is that it gives both sides a chance to expose any serious risk factors that might make the merger a bad call.

One of the other early steps involved in a merger is the valuation process. Valuation determines how much another company is worth. There are several potential ways of doing a business valuation. Some common approaches include:

Each approach offers certain strengths and weaknesses. For the purposes of a merger, however, the two businesses should agree in advance on which valuation method both will use. Otherwise, you end up with an apples-and-oranges situation.

Assuming both companies get through the due diligence process and valuation process and wish to proceed, they move on to negotiation. Negotiation can involve a lot of different elements but often focus on the status of management and employees post-merger.

After all, both businesses already have owners or senior management in place. Both businesses will likely also have admin staff in place, such as in their HR departments.

The negotiations typically specify who among the owners or senior management will assume what roles moving forward.

Let’s say that two small businesses merge. While both owners will retain an ownership stake and a claim on profits, someone must serve as the head of the business. In many cases, one person will take on a more CEO-like role, and the other will take on a COO role based on their own preferences.

For larger companies with senior management teams, a number of people will inevitably leave the company with a severance package. In terms of rank-and-file employees, the businesses may agree on a more general percentage of employees retained from each business with specific decisions left up to a transition team.

There is typically some kind of financing agreement put into place with mergers to compensate for inequalities between the businesses. If a larger business merges with a smaller company, the owner of the larger company may get additional stock or a cash payout.

After the merger, the new business will typically issue stock to all stockholders from old companies in an amount equal to the value of the stock they held. In some cases, the financing may also include money to buy out some stockholders.

Once the merger team finalizes all of the paperwork and the financing is in place, the businesses must actually merge. Businesses will often use a transition team to handle things like evaluating employees and handling asset management. For example, determining which assets to keep and which to sell off.

For example, many corporations issue stock. When a merger takes place, much of the negotiating happens behind closed doors. Stockholders typically only hear about whatever information the companies make public.

This uncertainty can make corporations cagey about merger talks. That is often even more true if the companies are only discussing the possibility and not engaging in active negotiations.

Mergers can prove a complicated and time-consuming process, but they can also yield a lot of benefits. Mergers can improve market position, open new markets, and provide new resources to a struggling business unit.

The process is also sufficiently complex that most people will want some legal guidance along the way.

Venerable Law provides legal services to businesses in the Tampa area. For questions or more information about our services, contact Venerable Law today. 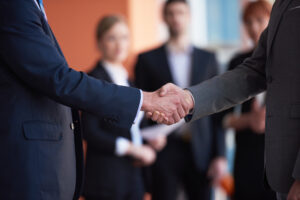 What Is Business and Partnership Planning?

Partnerships. They are supposed to make a business stronger and expand faster. However, if a business falls on hard times, some partnerships can end up falling apart under pressure.  Not 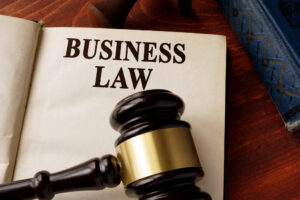 What Are Some Common Legal Issues in Business?

Whether you have a long-standing business or you’re one of the 627,000 new businesses created in the US each year, you’ve likely encountered a few legal troubles. Every business, regardless of 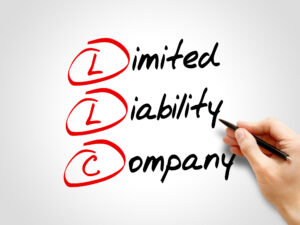 In 2021, the number of new businesses that opened in the US soared to record highs. According to the U.S. Census Bureau, roughly 5.4 million new business applications were filed during 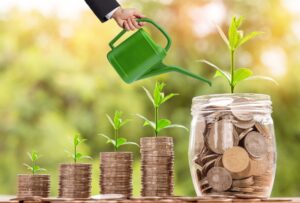 What Is Generational Wealth and How To Build It

Rich people see wealth as a liberating tool. To them, wealth is a resource that unlocks endless possibilities and creates freedom for their families.  Families, in this case, don’t just 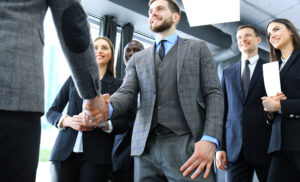 15 Reasons Why You Need a Business Lawyer

Many people are rethinking how they earn a living. Business starts are up 30% since before the pandemic. However, it’s also well known that many businesses fail within their first few years. 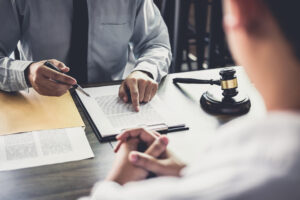 What Are the Benefits of Hiring a Business Restructuring Lawyer?

Did you know that the corporate law market is worth a staggering $136.7 billion? It’s one of the largest law-related markets in the US, and it’s easy to see why. Corporate